The Adolescent Brain is Still Developing

A researcher says that she will pay her teenage daughter $1,000 if she doesn't do any drugs until she is 21.

The prefrontal cortex, which handles reasoning, grows during the pre-teen years. But it is pruned back during adolescence, increasing impulsive, risk-taking behavior—and susceptibility to addiction.

Teens who start drinking by age 13 have a 43% chance of becoming alcoholics.

Those who start drinking at 21 have only a 10% chance.

The Adolescent Brain Is Wired for Risk-taking

Adolescence is a risk-taking period during which teens are more likely to try drugs. The part of the brain responsible for reasoning and decision-making becomes less active during this period. Evolutionarily, this change is attributed to the need for offspring to leave the safety of the nest, taking risks to find a life of their own.

Why is the adolescent brain more prone to risk-taking? --Dr. Glen Hanson 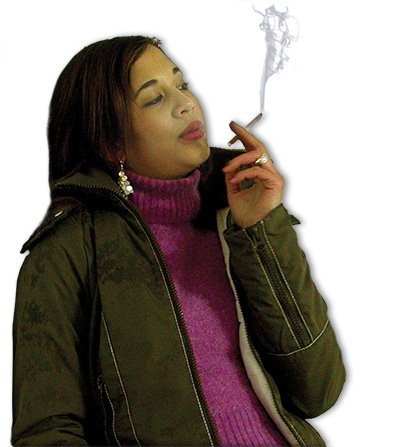