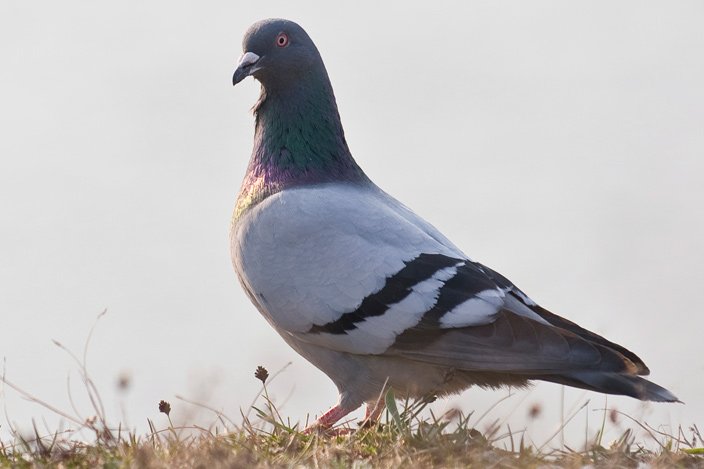 Like dogs, pigeons belong to hundreds of different breeds. While there can be variation within a breed, especially in feather color and wing pattern, each breed is defined by specific characteristics. Pigeon breeds can be as different from each other as German shepherds are from miniature poodles. Yet all of these breeds are descended from one ancestral species: the wild rock dove.

The examples below describe some of the inherited characteristics that vary in pigeons.